A couple of months ago, I read a very interesting blog by Vikram Doctor. Here is the link:

It set me thinking about how much we all love crunchy snacks to eat with tea or coffee. It is so much an Indian proclivity, that we are spoilt for choice where snacks are concerned !

The south indian ‘Murukku ‘ is of course very popular, but there are so many different varieties of munchies which are available in various south indian stores across cities all over India. We southies call these Bhakshanams, ( pronounced as: bhak as in luck; sha as in shhh ; nams as in gums. )

There was a time when all these munchies used to be made lovingly at home. I remember my mother and my grandmothers assiduously frying up batch after batch of these delicious munchies !!! It was normally a weekly affair and all the munchies would be made by rotation. The day these were made, there would be the lovely fragrance of the oil steeped in hing, rice, urad dal or besan, depending on which one it was, all over the house , out to even the entrance gate!

Diwali of course , it was on a mammoth scale . Preparations would start ten days prior! Lots of family discussions would be held to decide which particular one was to be made that year. Eventually, a consensus would be reached!

I valiantly followed the same pattern for several years but now am not so regular any more. Reasons are several: top of the list is laziness! Simply because they are so easily available!
Other reasons are: time-consuming, diet control etc.

Here is the old fashioned brass device used for making these bhakshanams. 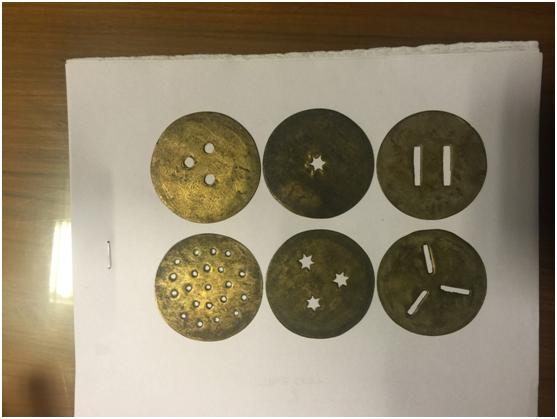 These are the various plates that are used. Each plate is for a particular Bhakshanam.

Top left is for Tenguzal. ( we use ‘z’ in English , because the ‘ rrr’ rolling sound does not exist in English language!)

Below ,is the one with tiny holes used for making sev , called ‘omapodi’ in tamil.

The last pair, looking like slits is used for making ‘ribbon pakodaam’. Either can be used.

This is what the device looks like. This particular one belongs to my grandmother , and is about 60 years old !! 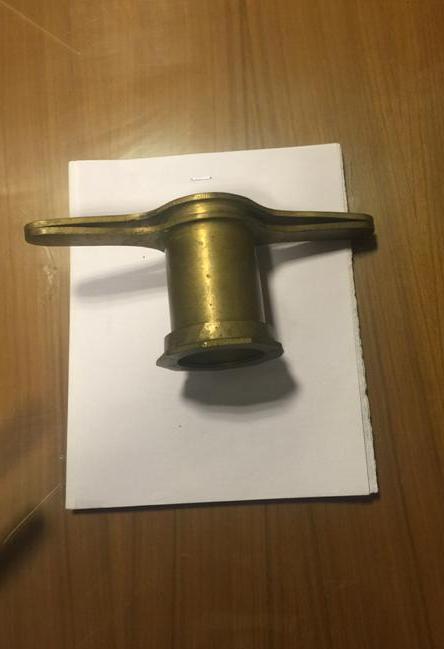 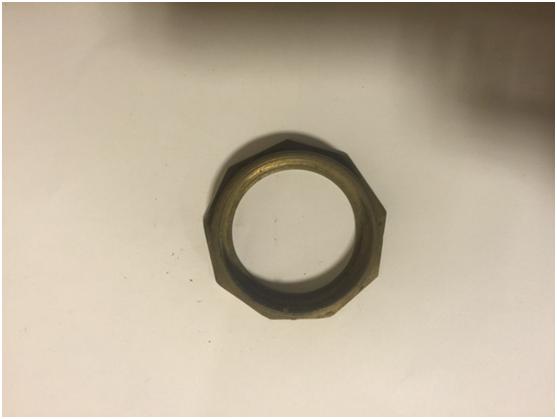 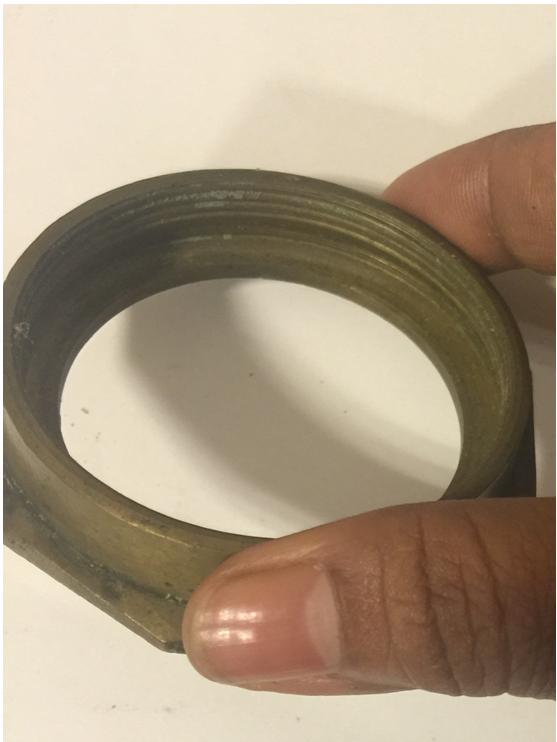 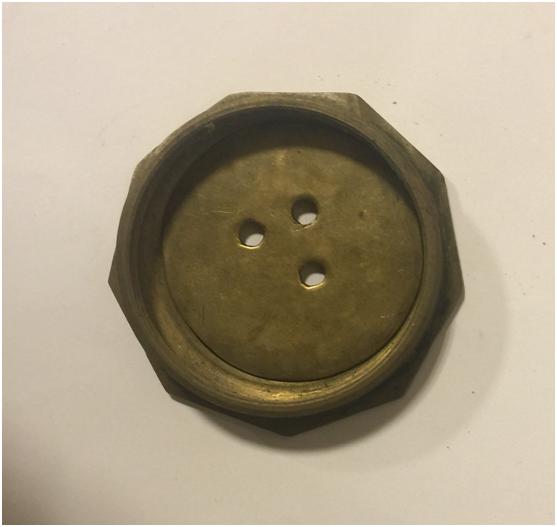 inner half goes into the outer half and is screwed on. 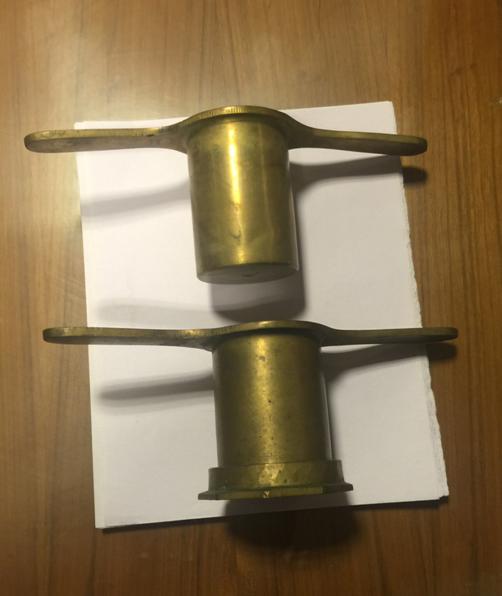 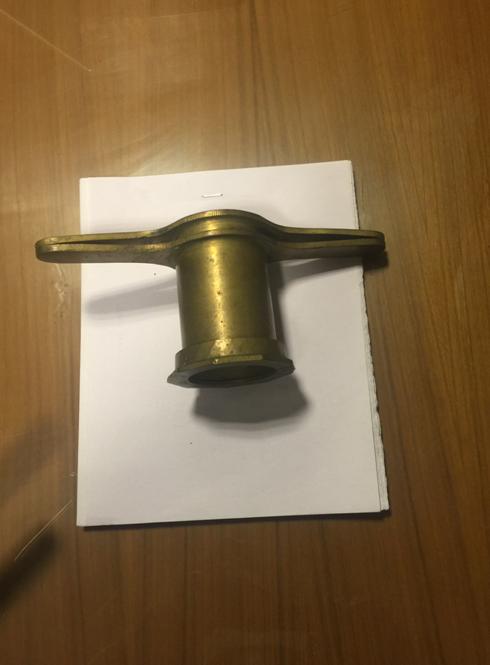 Its now ready for use.
The dough goes into the outer half and gets pressed down by the inner half. The shape depends on the plate used. Ingenious!! 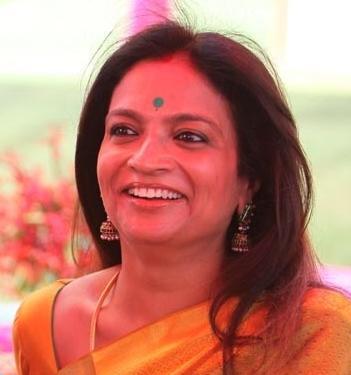