Placement of Aquarium according to Vastu

Hindu mythology tells us that Lord Vishnu’s first incarnation was that of a fish: Matsya Avatar. Mahavishnu took on this avatar at the end of the Satyuga when there was  a great flood. Mahavishnu , in his Matsya Avatar, saved humanity and the Vedas from being destroyed in the flood.There are temples dedicated to Matsya Avatar one each in Tamilnadu , Andhra Pradesh and Gujarat. Matsya avatar marks the beginning of the Dashavatars of Lord Vishnu. The annual festival of Matsya Jayanti falls on Chaitra Shukla Paksha Tritya ( March-ApriL.

Our shastras mention that evil forces do not enter a house when  there is an Agni burning or any creature like a fish, watching.
It is believed that fish absorb negative energy and their movement in the water  contributes to positive energy.

It is not advised to have an aquarium in the bedroom or the kitchen. 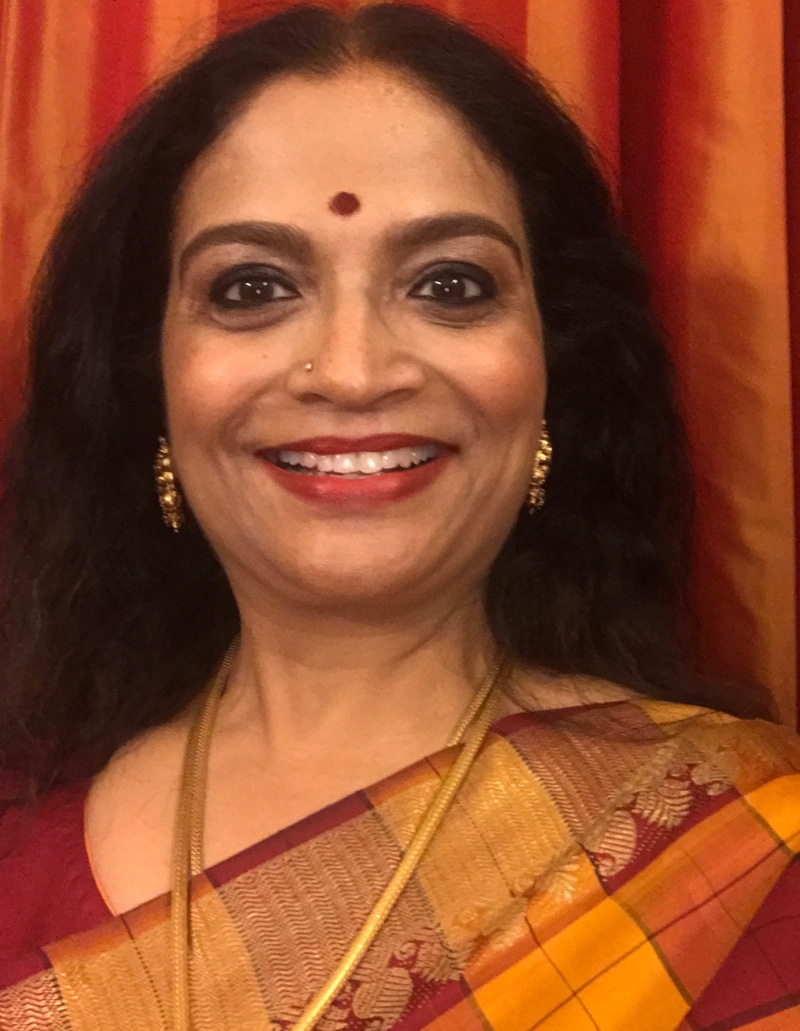